4 Things We Learned From the New Deadpool 2 Trailer 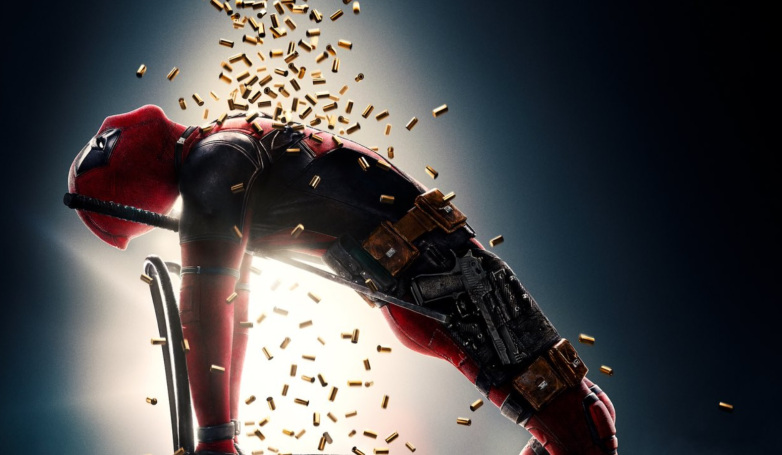 It may be a ritual from across the pond, but the Superbowl always guarantees one thing – new summer movie trailers! Marvel favourite Deadpool has a sequel coming out soon and the tone of the newly released trailer was trademark Deadpool. Here’s 4 things we learned. 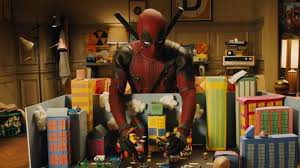 It may have came out last year but the much maligned DC superhero ensemble flick ‘Justice League’ is not safe from Deadpool’s wit, with the trailer taking a dig at the controversial decision to CG out Henry Cavill’s mustache, acquired during filming for Mission Impossible 6. Even future release and Marvel epic ‘Avengers: Infinity War’ get’s a playful dig with Wade’s reference to his, ahem, ‘stones’ being a subtle dig at that film’s MacGuffins, the Infinity Stones.

Josh Brolin is going to rock as Cable 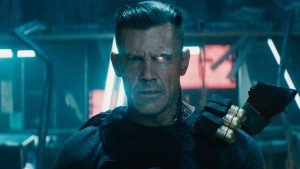 Josh Brolin is going to have busy summer, as well as starring as the main baddie Thanos in the mentioned Avengers movie he plays time travelling mutant Cable in Deadpool 2. A comic book favourite, Cable is an antihero in the vein of Wolverine. Whilst his unique look, that includes a metal arm and a glowing eye, would be enough on it’s own to turn heads, the trailer gives us a taste of him in action, proving he may just be badass enough to become a firm favourite.

The old squad is back 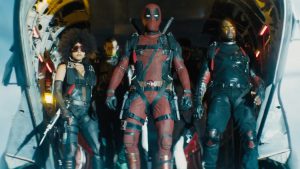 You know what they say, if it’ ain’t broke! The original movie had a great supporting cast of characters that added to the hilarity and some of the ol’ gang return, including the catchily named Negasonic Teenage Warhead, and who needs Uber when you have the handy Dopinder! 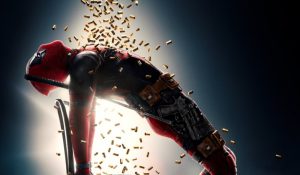 The responsibility of being better than the original is a cross to bear for all sequels but this teaser trailer gives us reason to be optimistic. It may just be a trailer but it’s funny from beginning to end and the franchise is still playing against tropes and cliches – a good indication that the movie won’t lose any of the irreverence and humour that made the first one a runway hit.

Deadpool is released in the UK on May 18. Check out our Deadpool range for more Wade Wilson goodness before then.