Of Mice & Men – The Story Of Resilience and Sacrifice 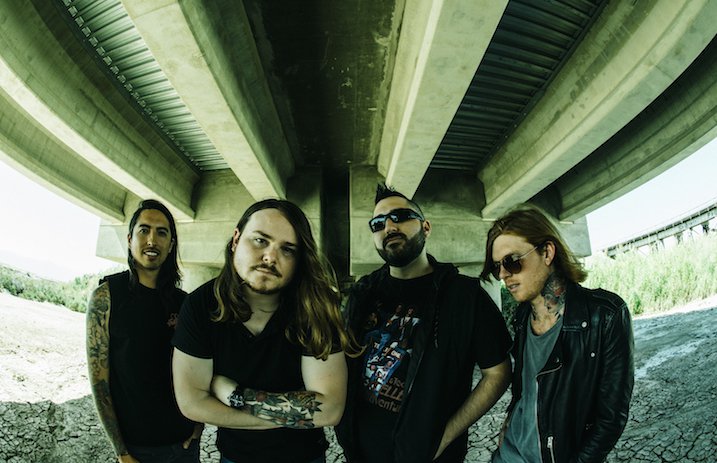 I don’t know if you ever read the depression-era masterpiece “Of Mice & Men” by John Steinbeck growing up? I never did but I did see a YouTube recap before writing this blog and I can see why the California based metalcore band took their name from the book. Of Mice & Men have always been ambitious, but even with their success they’ve faced their fair share of challenges. When Shayley Bourget (now Dayshell frontman) left the band in 2012, people thought the band was dead, but the band were adamant on keeping on  Jaime’s Elsewhere vocalist Aaron Pauley to the line-up as clean vocalist and bassist, and kept going with their 3rd album “Restoring Force”.

The band kept going for a few years until December 2016 when frontman Austin Carlile decided to focus on his health. Of Mice & Men being one of the heavy hitters in metalcore were now faced with an ultimatum: do they throw in the towel after losing Austin or do they keep going as 4 piece? The very fact that I’m writing this now should hint to their choice. Now they recently released “Defy” their newest album, to a decent reception, and when I talked to them they were closing in on the end of the European leg of their tour with Sylar and Wage War!

I arrive at KOKO in London late afternoon and after a quick chat with the fans waiting in line (you with the Shrek mask, if you read this say hi!) I got a text that it was time. I got to chill a bit backstage before Aaron and Tino came in and had a quick chat while setting up, and we got to chat a bit about touring, albums and me managing to mispronounce Tino’s name 5 minutes after meeting. Anyway check out the interview below and enjoy!

Check out our Of Mice & Men and more band merch!