If Funko Pop! Villains had a Group Chat! 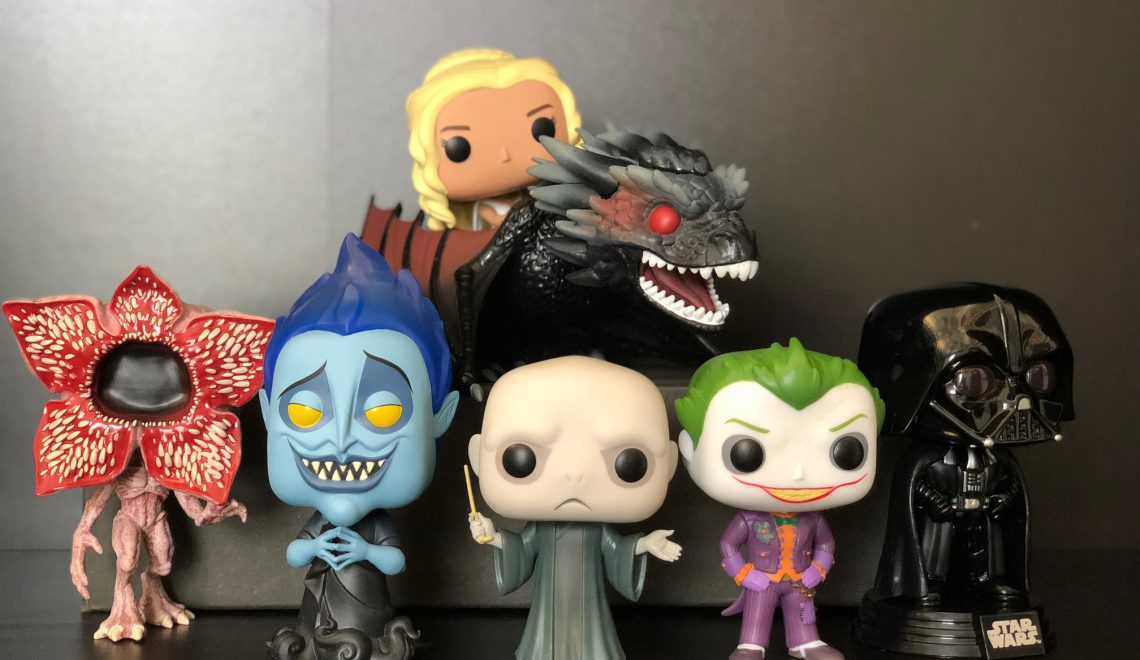 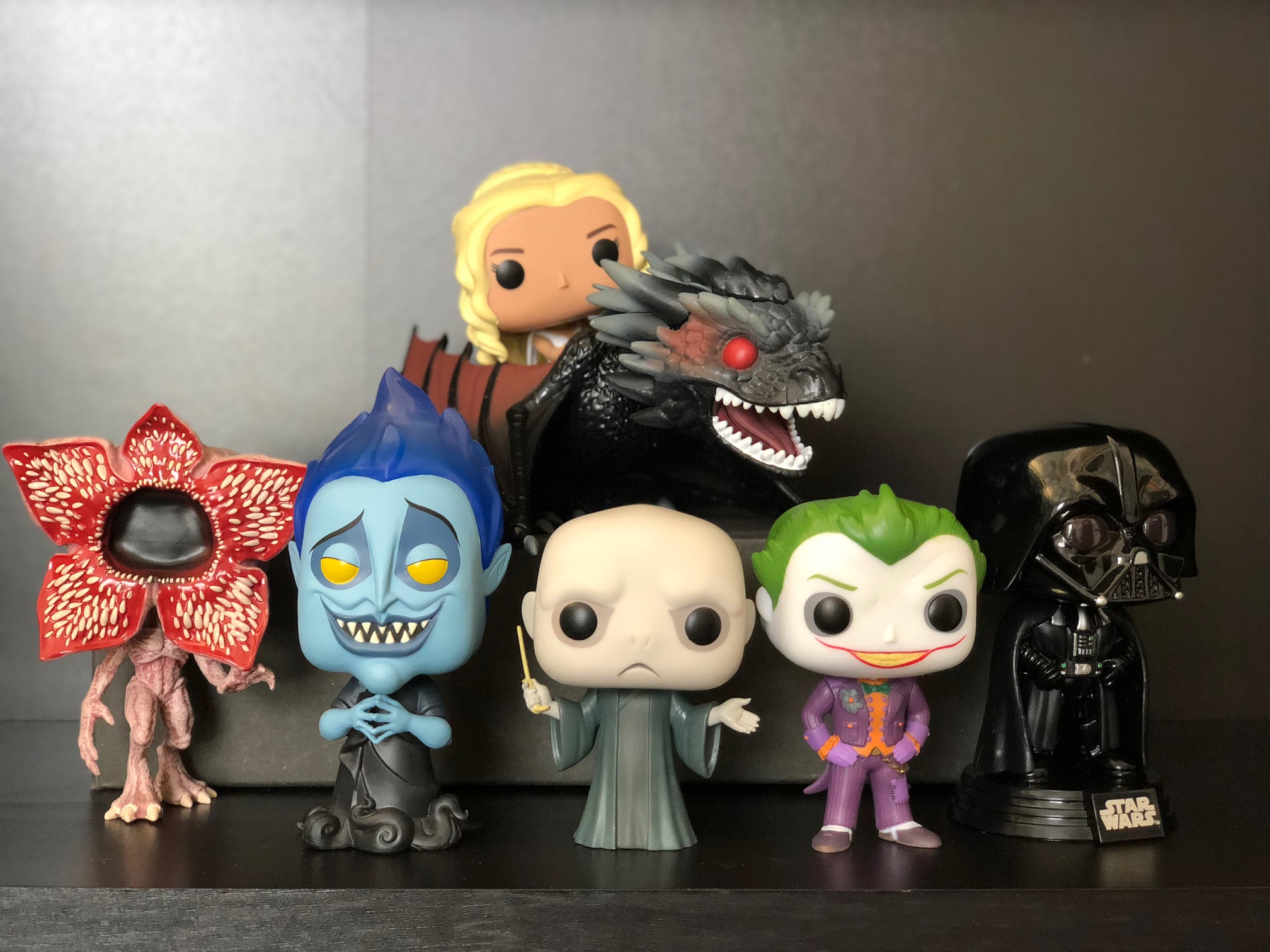 Pop culture brings about a lot of wonderment when it comes to the characters and their everyday lives – don’t you think? Like how long does Umbridge spend watching cat videos on Facebook? How many posey Instagram stories does Hercules post in a gym session? How long does The Joker spend stalking and blocking the guys that like Harley’s photos? And the ultimate one… what might a villain group chat look like?

Although EMP love to be able to answer all of those for you, we have the answer to one: an insight into a villain group chat in the form of Funko POP!s. That’s right. We’ve hacked Voldemort’s (Harry Potter) phone and we’ve got his conversation with Hades (from Disney’s Hercules), Darth Vader (Star Wars), The Joker (DC Comics) and Demogorgon (Stranger Things) asking for advice on how to approach Game Of Thrones, Daenerys Targaryen when she moves onto a shelf near him. Watch the video below:

Now they might be some of the baddest boys in the industry, but man are they terrible wing men. The Joker’s most inspiring piece of advice is telling her she smells nice… not exactly the most appropriate compliment coming from a man with no nose.

Darth Vader comes in with a less than helpful anecdote when he suggests Voldemort shares the story about how he was defeated by a small child, to which Voldemort hits back with ‘at least I wasn’t defeated by my own child’. BURN.

The banter continues back and forth until Voldemort finds the courage of a Gryffindor to approach the Queen and her dragon.

***SPOILER*** IF YOU HAVEN’T WATCHED THE VIDEO DON’T READ AHEAD!

This is when the iconic large head of a Funko POP! let’s the Dark Lord down and he stumbles and falls right in front of her. Now we all know Daenerys is used to having guys fall at her feet but we recon this is the first time a wizard has.

I think we’ve learnt from this video that Voldemort will probably have the turn to love potion after that embarrassment; Hades is about as useful as a white crayon when it comes to dating advice; The Joker has a thing for blondes; Demo G has some serious sly photo skills and being a Funko POP! is clumsy business! We would love to know your thoughts on the video and what other Funko characters or story lines you’d like to see!