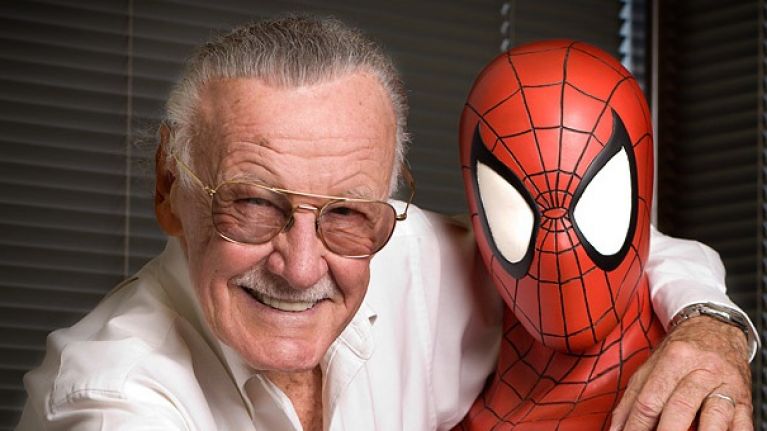 Tragic news swept across the world on the evening of November 12th – Stan Lee sadly passed away at the grand age of 95.

Stan Lee’s influence cannot be under estimated: he revolutionized the comic industry way back in the 1960’s making them more complex and appealing to an older generation as well as the youth. He co-created characters such as some Marvel favourites including Spider-man , Hulk , X-Men ,Daredevil …(the list goes on) and through these characters inspired the lives of millions of people all over the world.

Thank you for all that you did for us Stan; the word ‘legend’ is used too lightly these days but you really were and always will be one. 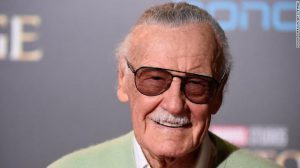 Premiere Of Disney And Marvel Studios’ “Doctor Strange” on October 20, 2016 in Hollywood, California.

“I used to be embarrassed because I was just a comic-book writer while other people were building bridges or going on to medical careers. And then I began to realize: entertainment is one of the most important things in people’s lives. Without it they might go off the deep end. I feel that if you’re able to entertain people, you’re doing a good thing.” – Stan Lee 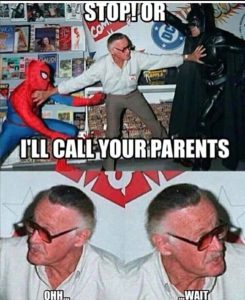 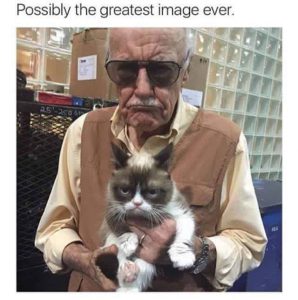