What to get Rock and Metal fans this Christmas! 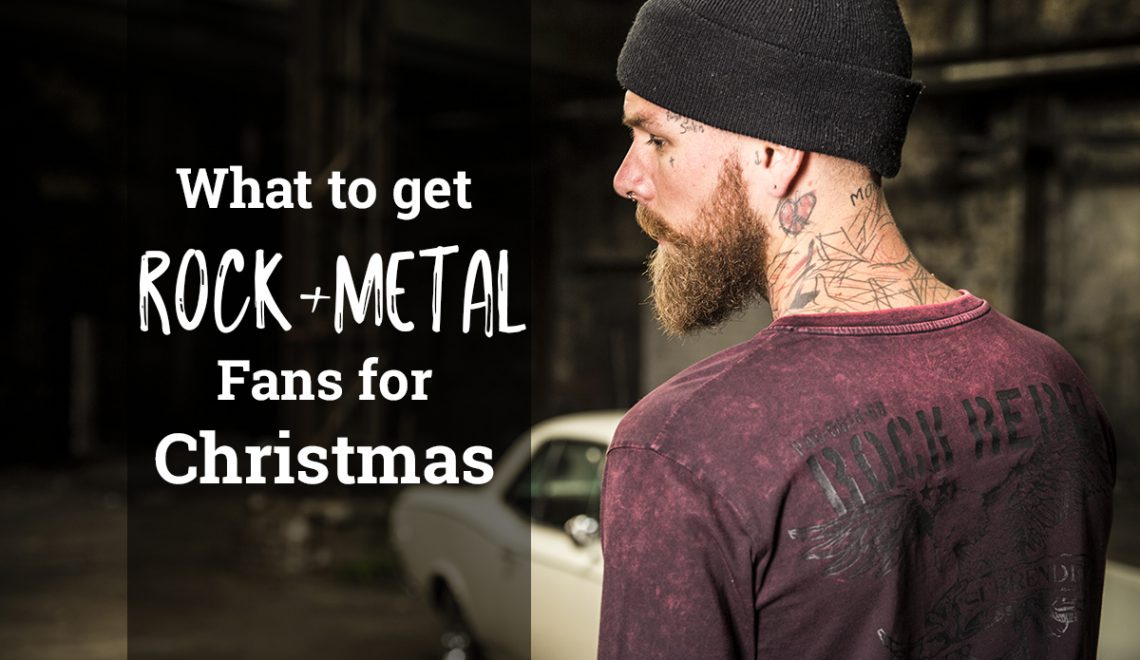 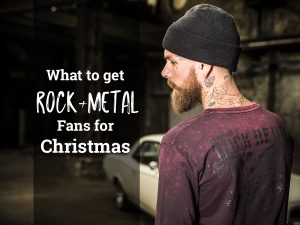 Related to a rocker? Married to a metalhead? At EMP, the gift options for loud music fanatics is endless!

In addition to a huge selection of band merch , we have several brands tailored to music enthusiasts. The most applicable here is Rock Rebel – it’s in the name! With products ranging from bikinis to studded boots, you’ll be sure to find something for that rebellious spirit. For a rock chick, I’d recommend these rockin’ Ruby boots 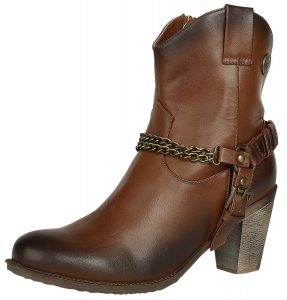 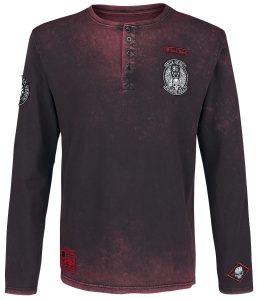 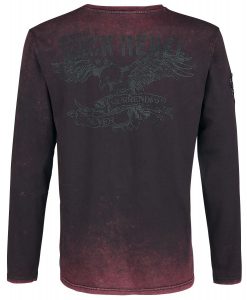 Thinking about getting merch but unsure which band to pick? How about a little band you might have heard of called Foo Fighters. They’re touring the UK next summer and everybody likes them; I genuinely don’t think I’ve ever met anyone that doesn’t! With a whole range of cool items to choose from, such as this varsity jacket, you’re bound to find something for Foo Fighter fan fulfillment! 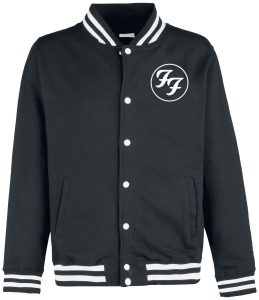 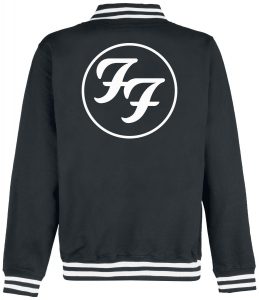 Your loved one more into the old-school stuff? Get her/him a Led Zeppelin beanie to keep warm this winter. Or one of the many other items we have in our Led Zeppelin section. 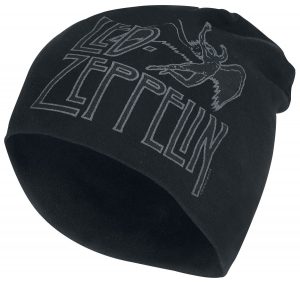 There’s also a new band on the scene which is heavily influenced by Led Zeppelin that has been turning heads recently. They’re touring the UK next year as well but it looks like all the shows are sold out already! Check out this Greta Van Fleet tee. 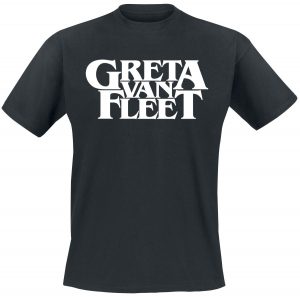 Perhaps your rocker is already inundated in band merch and you’re looking for something a bit different. How about one of our selection of Funko Pop! figurines? We’ve got Slash from Guns N’ Roses, Lemmy from Motorhead, Kurt Cobain from Nirvana and several other rock icons in our inventory. 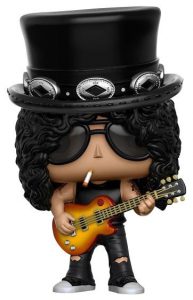 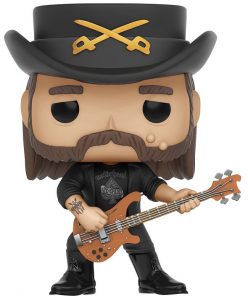 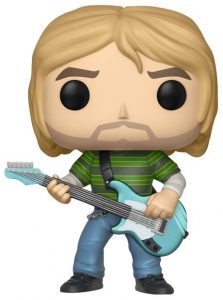 We were all moved and inspired by Queen movie Bohemian Rhapsody earlier this year so a poster of Freddie Mercury as a reminder to stay humble is another gift that will be hard not to appreciate! 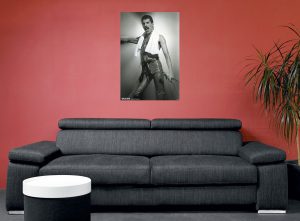 If your gift recipient prefers the heavier end of the music spectrum, you’ll want to have a think about gifts for metalheads instead and we’ve got no shortage of choices there. Gojira has blown up recently and has become, in my humble opinion, one of the best metal bands on the planet. They’re also just one of those bands that all metalheads seem to love; you’ll be hard-pressed to find one that doesn’t – I assure you. 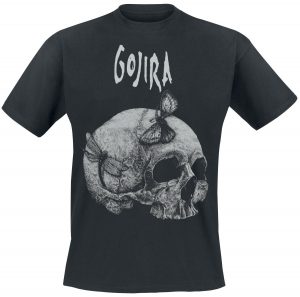 German powerhouse Rammstein are releasing a new album and playing a huge one-off UK show in Milton Keynes next year (so many awesome shows to look forward to next year – have you seen the Download line-up!?). If your metalhead was lucky enough to get a ticket, she/he will definitely love receiving some new Rammstein merch, of which we have loads! Too much to choose from? I’d recommend this trusty shoulder bag. 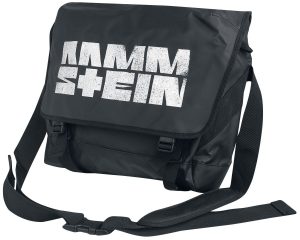 Is your loved one constantly forgetting which day of the week it is? Get them this official Iron Maiden Legacy of the Beast calendar to stay in check! 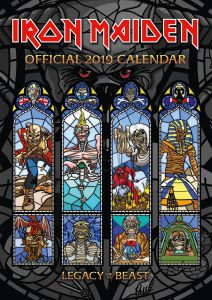 In addition to Iron Maiden, we’ve got plenty of merch available from other classic, pioneering metal bands like Black Sabbath and Metallica as well. Did I mention that all our merch is official? Support the music industry guys!

A great gift for music enthusiasts of any genre is an LP. Vinyl is coming back in a big way and owning a physical copy of your favourite album truly is a fantastic feeling. Give your loved one that feeling with one of the vinyls from our store. The new remastered version of Appetite for Destruction, one of the best-selling albums of all time, is a must have for any vinyl collector! 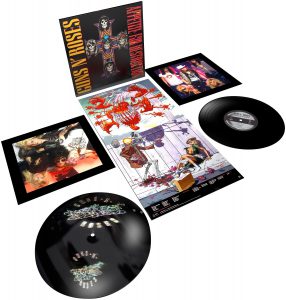 Our range isn’t restricted to just rock/metal bands, the likes of Johnny Cash and David Bowie are present as well (pun intended).

Looking for something particularly Christmassy instead? Check out our Christmas jumpers. Or how about these badass baubles? 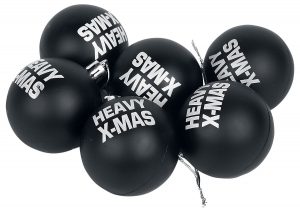 Basically, there’s really no better place to buy gifts for a rock/metalhead than EMP so head on over and find the right gift to keep your headbanger happy.