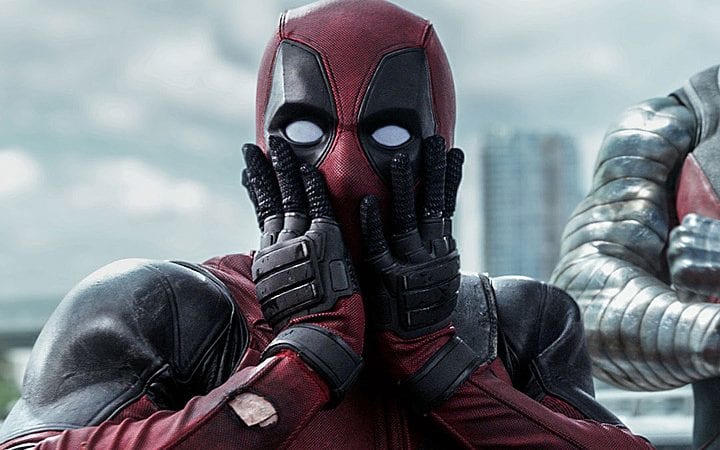 When I grew up superhero movies weren’t something to be excited about. Most of them were mediocre at best and  “X-Men: The Last Stand” at worse – a movie so bad that 20th Century Fox decided to make “Days Of Future Past” a good movie that basically exists to erase the events of a bad movie.

But, around 2008 something changed in the genre. It became good. Suddenly the movies weren’t all about overused tropes and too tight costumes with clearly visible Clooney nipples. Suddenly they started asking real questions and portrayed real characters with real flaws.

Tony Stark used to be an arms dealer with questionable morals building his fortune on the misery of war. Bruce Wayne had to face the concept of nihilism and The Joker actually had a point in his idea that if we take away a human’s comfort, they basically turn into wild animals. It was a massive step up from Toby Maguire’s dance in Spider-Man 3.

So with Marvel Comic’s 10-year anniversary officially over we felt it was a good time to take a retrospective look over the movies we’ve enjoyed the last decade.

These are my favourites and of course, my list is the objective truth. If you disagree let’s talk about it. Leave a comment somewhere and I will explain why you are wrong.

WARNING: THERE WILL BE SPOILERS! IF YOU HAVEN’T SEEN THE MOVIE ON THE LIST GO WATCH AND COME BACK! GOOD? GOOD! LET’S DO THIS! 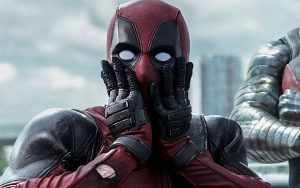 Finding the number 5 spot was arguably more difficult than the number 1 spot considering my massive man-crush on Ryan Reynolds and the fact that I have probably read Deadpool comics for 15 years. The movie shows amazing chemistry between Wade Wilson and Vanessa and the jokes are funny and hit 90% of the times. It showed you don’t need a huge budget for a great film and the passion behind the project is obvious.

However, the reason why I put it at number 5 is that even though the movie is amazing, it doesn’t work by itself. It serves as a massive satire of the superhero genre which only works due to the massive saturation of the genre. The movie feels like an inside joke in the ways it pokes fun of Green Lantern and licencing issues between studios jokes that you only pick up if you are “in the know” in the superhero universe. My dad with no relationship to superhero movies would not enjoy the film the same way I would.

It is one of the funniest movies I’ve seen and it was a massive breath of fresh air; it was just that, a breath of fresh air. It is the mate you hang out with once a year and have a great time with but if you were to hang out with him more it would lose a lot of the magic. And that’s why I put it at number 5. Still amazing, just not the best of the best. (Sorry Ryan, please respond to my love letters) 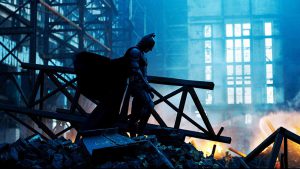 Another one that is probably one of my favourite movies of all time. The late Heath Ledger’s portrayal of the psychotic clown, prince of crime has made it into a modern classic. Its theme of order vs chaos is both interesting and thought-provoking.

What makes the movie interesting though is that Batman is not a hero; he is a necessary evil. Bruce Wayne really wants to be replaced by Harvey Dent – someone that can create real societal change in the dark pit of corruption and debauchery that Gotham City is. Wayne’s perfect world is one where he is not needed and it is a goal he actively seeks out to achieve and I feel that is an idea not widely explored in superhero movies. And of course Michael Caine as Alfred is amazing: I cried extremely manly tears during the “I failed you” speech in the sequel “The Dark Knight Rises”. 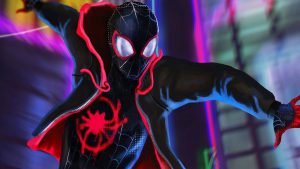 The movie was just released but man, what a movie. A lot of charm, hilarious jokes and great animation. It also featured the movie debut of fan favourites Miles Morales and Spider-Gwen.

When I first saw the trailer I was a bit sceptical to the animation style, but it really does work and the movie ended up being both hilarious and heart-wrenching. Nicholas Cage as Spider-noir quickly became a favourite and I still burst out randomly overly dramatic quotes in the office: “Wherever I go, the wind follows…. and the wind smells like rain”.

The trailers also did a brilliant job hiding the reveals. I genuinely did not see the Doc Ock reveal coming and let out an audible “no way” in the theatre. John Mulaney does a surprisingly good job as Peter Porker – a character that proved to be more than just comic relief. 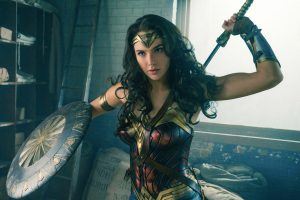 A movie that really surprised me was “Wonder Woman”. I recently re-watched the film to try to figure why a movie featuring an Amazon coming to Europe during the worst conflict in human history ended up blowing me away like that. I think a lot of it comes down to the movie asking the question “is humanity essentially good or evil”?

There is one scene in the movie where Diana gets ice cream from a vendor and is so excited about it and tells the owner to be very proud of their creation. There was a genuine wholesomeness where she sees one of the best qualities in humanity: just basic kindness.

But simultaneously it does show the brutal side of humankind with Dr Poison and her gas attacks. Ares explains that humanity is only capable of death and selfishness, yet Steve Trevor sacrifices himself to save London showing that humanity is way more complex. I think the movie’s message is that humanity is imperfect and that makes us perfect. And I love that. 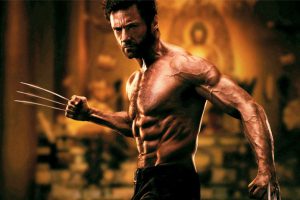 Wolverine was probably my favorite superhero as a kid and “X-Men” was maybe the first comic I started reading. I always loved his character and I consider X-men 2 one of the few good superhero movies before 2008.

Full disclosure: I have a near and dear relationship to Jackman’s Wolverine and I loved the “Old Man Logan” comics (which the story is loosely inspired by). Yet, I was blown away. I don’t know if I can honestly say it is a superhero movie since (if we are going all movie technical) it checks off more boxes in the western genre. Watch the movie and imagine Red Dead Redemption 2’s Arthur Morgan saying the lines and it still fits.

The movie follows a lone gunslinger (just in this case the guns are claws) that roam around the wilderness just looking for peace after a life of brutality. This Logan isn’t the bulletproof god of X-men origins: this is just a broken dying man driving a fancy Uber so he and his surrogate father Charles that suffers from Alzheimer’s can buy a boat.

The movie portrays Logan as the last of his kind, after most of the others mutants got killed. He is a lonely alcoholic. But after meeting his “daughter” Lauren aka X-23, he does earn a higher purpose even though he originally did it for the money.

The movie isn’t a superhero movie and I guess in some way that’s what makes it such a great superhero movie. It’s less about the greatness of being superhuman and more the realization that nothing last forever; even the greatest stories have to come to an end – regardless of if you have got claws or just normal, boring human hands.

Well there you have it: my top 5 superhero films! What’s your top 5? Add a comment somewhere and I will explain why my list is better!

Find all your Marvel and DC merch at EMP!