Peter Capaldi Leaving “Doctor Who” – Who Will Be the Next Doctor? 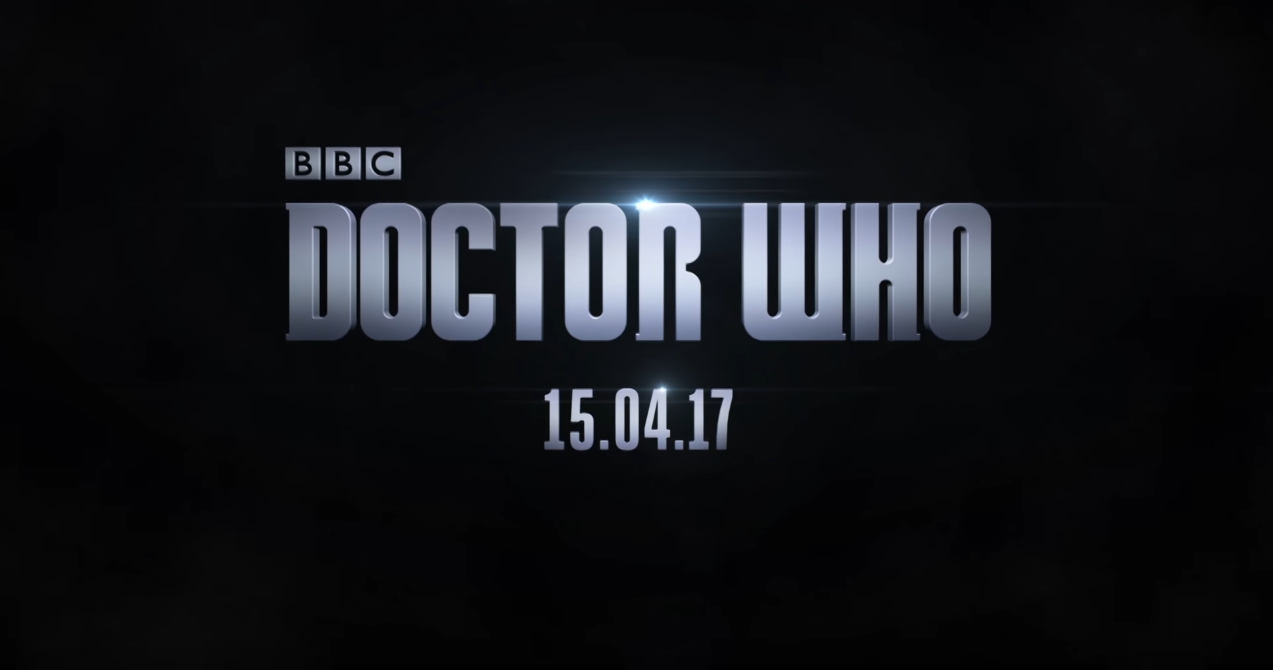 It’s the end, but the moment has been prepared for…twelve is set to become thirteen, with a regeneration set for Xmas 2017.

Peter Capaldi as the Doctor. ©BBC

After three series of galactic gallivanting, Peter Capaldi yesterday announced that the tenth series of the revived Doctor Who, scheduled to air this spring, will be his last. His final episode will be the 2017 Christmas special, leaving incoming executive producer Chris Chibnall with an almost entirely blank slate to kick off his vision of the show.

I for one will miss Capaldi’s fiery, acerbic Doctor, who literally exploded onto the screen at the climax of 2013’s “The Time of the Doctor”. He replaced Matt Smith’s altogether cuddlier incarnation, and immediately set about transforming the show, jerking viewers out of the safe zone they’d been in with friendly, take-home-to-your-mum Doctors Smith and his predecessor David Tennant. Suddenly, here was a Doctor who didn’t want to be your mate, who was largely unsentimental and, a lot of the time, seemed to believe that the ends justified the means. Though he softened somewhat in his second series, his lined face, sharp, Scottish delivery and I’m-going-to-bite-your-nose-off-if-you-get-on-the-wrong-side-of-me eyebrows gave the Twelfth Doctor a distance and a gravitas that only Capaldi could have pulled off.

Whoever the next Doctor is, one of the first things they’ll have to nail is the customary weird alien hand pose. ©BBC

And that’s what’s unique about the role of the Doctor. Actors can approach the role like a blank canvas, adding aspects of their own character to create a totally new version of the character. Casting directors can cast a Doctor as a response to the previous one, giving the show an almost entirely new leading character and thus keeping it fresh for audiences. That’s what kept Doctor Who alive after William Hartnell’s departure in 1966 – moving from Hartnell’s stern grandfather to Patrick Troughton’s wacky uncle – and that’s what will continue to renew the series.

So, who could be the Thirteenth Doctor (fourteenth if you count the late John Hurt’s War Doctor), and what might they bring to the role? Let’s take a look at some of the frontrunners…

BEN WHISHAW – better known as techie Q in the Bond films, Whishaw certainly has the right look – almost too much so; anybody else think he looks like the love child of Tennant and Smith?

RICHARD AYOADE – has just taken on the position of another face-changing TV eccentric, taking over hosting duties on The Crystal Maze. He’ll have long finished that by the time he’d be starting on Who, but, like Whishaw, he has echoes of lovably-nerdy Tennant and Smith about him. Do we not want something brand new at this point?

RORY KINNEAR – aka Tanner in the Bond films, aka the guy who has been among the bookies’ favourites for the last three or four Doctor departures. Claims to have never seen Doctor Who in his life, and has no idea what it’s all about, but that’s no bad thing – perhaps this lack of knowledge and reverence for what has come before could lead to an entirely new take on the Doctor?

JASON FLEMYNG – A great shout, IMO – let’s have Flemyng playing a dishevelled, disorganised, unkempt Doctor. Tom Baker’s ensemble was a bit all over the place, granted, but we’ve never had a real scruff as the Doctor before – and in today’s world of slicked-back, perma-tanned, buttoned-up, gym-worshipping young men, what better example to set to the kids that it’s what’s on the inside that counts than the almighty Doctor walking into a room looking like he’s had a night on the rum and cokes?

MIRANDA HART – Is it time for the Doctor to regenerate into a female form? Such a thought isn’t the tabloid bait it used to be; Michelle Gomez’ take on the Master has been so universally well-received that gender no longer comes into the discussion, and we even saw a gruff, male Time Lord General regenerate into a female body during 2014’s “Hell Bent”. Hart’s unique look and penchant for physical comedy would certainly make her a good fit.

Though I’m gutted to be losing Capaldi, who ranks as my favourite of the twenty-first century Doctors (since you asked: Patrick Troughton), new-Doctor-speculation-season is always a fun time, especially when this new Doctor’s arrival will coincide with the makeover Chibnall will inevitably give the show when he takes over from Steven Moffat. And we’ve still got a full season and Christmas episode of Doctor number twelve left – but that sure is gonna be one sad, sad Christmas special…

The new series of Doctor Who is scheduled to start this spring. Get ready for the new series and the Twelfth Doctor’s demise with our range of Doctor Who merchandise, including tons of EMP-exclusive items that you won’t find anywhere else in the universe!