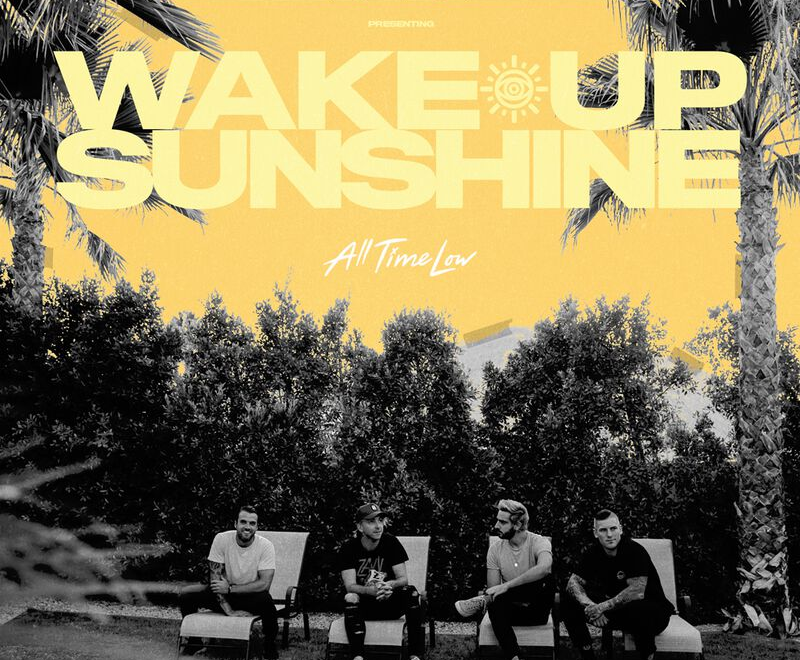 I believe it’s safe to say that 2020 has been a difficult year for everyone. Luckily, there have been some incredible new album releases to help aid us through this tough time. One of my personal favourites has been All Time Low’s ‘Wake up, Sunshine’. For their eighth album, the Baltimore pop-punkers didn’t hold back, producing 15 exciting tracks that are guaranteed to have you dancing. After hearing the singles ‘Some Kind Of Disaster’ in January and ‘Sleeping in’ back in February, I had high hopes for the album. I particularly enjoyed hearing these tracks live for the first time when the band played The Garage in London on February 21st. Little did I know there were even better tracks to come.

After listening to the album for the first time, ‘Monsters’ (featuring American rapper ‘blackbear’) was the track that ended up sticking in my head all day. The catchy chorus and relatable lyrics really caught my attention. At first, I was unsure when I saw the feature from blackbear as I personally don’t listen to his music, however, his contribution pleasantly surprised me. The title track ‘Wake Up, Sunshine’ was another song I really enjoyed. It has a 00’s pop-punk sound and a softer sounding bridge to contradict the chorus. ‘Melancholy Kaleidoscope’ is another that stands out to me as it masks its gloomy lyrical themes of seasonal depression with a catchy melody and fun rhythm that I can’t help but dance to.

As well as having blackbear feature on the album, All Time Low also collaborated with ‘The Band CAMINO’ for the track ‘Favorite Place’. The song didn’t interest me much at first, however, after listening a few more times, I caught myself passionately singing along to the powerful chorus. ‘Getaway Green’ is a track that the band played for the first time at Slam Dunk Festival 2019 and then again at their intimate UK shows in February. I remember dancing at the London show as soon as the first verse kicked in and I still dance every time I hear it on the album now. ‘Clumsy’ is a fan favourite song that is very quickly growing on me. I’m beginning to really love the emotional lyrics and dynamic melodies, particularly in the chorus.

The rest of the album has some strong highlights like the sombre tones in ‘Pretty Venom (Interlude)’ and the supreme guitar riffs in ‘Summer Daze (Seasons pt 2.)’. The album ends on track ‘Basement Noise’ which is definitely one of my least favourites on the album, but it’s still a great testament to how much the band has grown with the lyric “stupid boys in the basement” repeating throughout the song.

All Time Low managed to create an album that includes all the best elements of their 7 previous records while also adding a modern edge. It’s an album that appeals to both old and new ATL fans. Even music lovers who have never heard an ATL track before will love this record if they’re looking for upbeat, fun songs to dance to during lockdown. For me, the album reminds me of growing up in the early 2000’s listening to my favourite pop-punk bands while dancing around my bedroom. This nostalgic summer album oozes with optimism, which is what everyone needs in a time like this.

Order ‘Wake Up, Sunshine‘ online from EMP and don’t forget to check out our All Time Low merch. 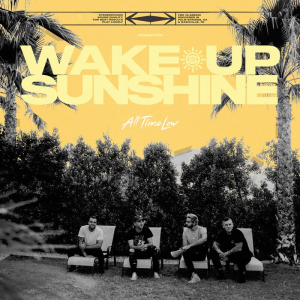