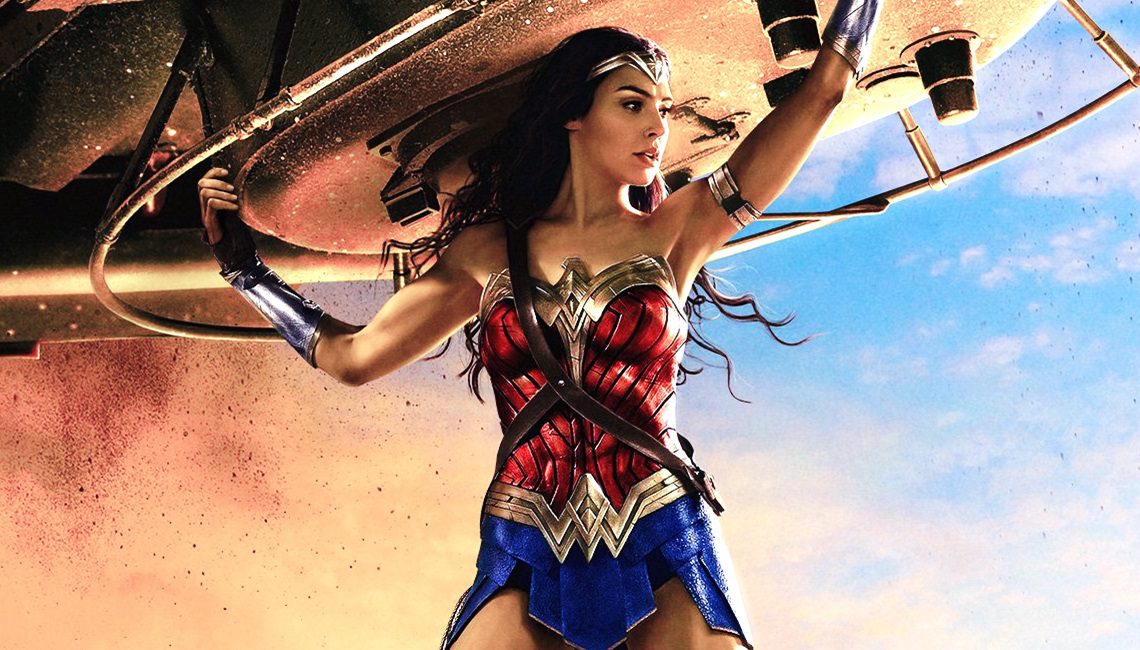 As the sun sets on 2017, we can’t help but sit back and reflect on what a year it’s been for the entertainment world: Stranger Things 2 turned our worlds upside down; Game of Thrones season 7 left us speechless and the new Star Wars movie hit our screens last week. Here we take a closer look at some of the most iconic moments of 2017.

Let’s kick things off with this Amazon warrior princess that took the box offices by storm: the one and only, Wonder Woman. 2004 being the last time we saw a female superhero lead (Catwoman), it was refreshing to see such a badass woman front and centre. Raking in almost 822 million USD, it beat Justice League (635) by a mile, another 2017 DC release, where Wonder Woman was joined by an entourage of fellow DC superheroes.  Whilst this didn’t receive the greatest of reviews, we could never not enjoy so many iconic characters on one screen! We have loads of DC merch for you to check out! 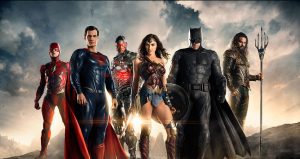 Wonder Woman wasn’t the only hero to have a solo film: 2017 saw the release of Thor: Ragnarok, which was by far the funniest Marvel film there has been. His newly discovered super power – humour – had us gripped by the get go. For someone new to our world, Thor’s comic timing is on point! 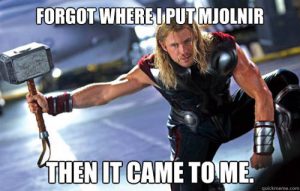 But perhaps it would be more impressive to make people laugh when you’re speaking a foreign language? That’s where the Minions come in! This year, they were back on our screens in Despicable me 3 and funny as ever. Gru found out about his twin brother (who looked more like a cross between Richard Branson and Donald Trump) and returned to the dark side one last time… what could go wrong? Turns out a lot! But the staple moment of the movie was when Agnes found out that unicorns are actually FLUFFY! (Don’t die please). We have Fluffy the unicorn and lots more Minion merch perfect for any kind of fan! 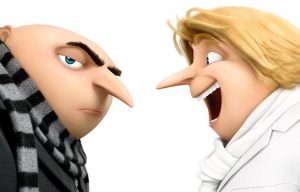 We also saw great things from Disney this year with the release of Star Wars last week. One thing that is undeniable about this movie is the way it has brought generations together; you just had to look around the cinema to see children with their grandparents, groups of friends, people there for the first time and people by themselves feeling comfortable in their Star Wars family. Whatever your opinion, there isn’t any other franchise of films that could unite times quite like Star Wars does. 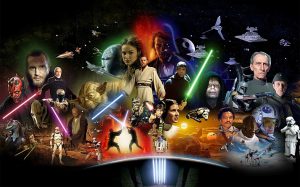 Beauty and the Beast

Beauty and the Beast was also released by Disney this year which didn’t disappoint! Whilst I couldn’t quite shake the feeling that Hermoine felt slightly out of place in it, it was a fantastic rendition of an Oscar winning timeless classic. The special effects were remarkable allowing us to connect with Lumière and Mrs Pots just as well as we did (eventually) with the Beast. Disney’s live action remakes don’t stop here with Cruella and Peter Pan due to be released in 2018. 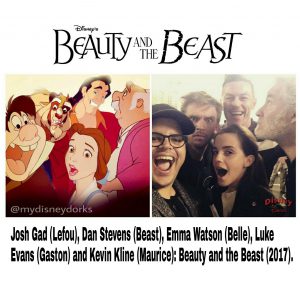 2017 has also been a phenomenal year for TV series. We saw the release of Stranger Things 2 which definitely lived up to expectations. I was so pleased to have the gang back and be a part of their shenanigans again. The series didn’t come without its surprises (and I’m not just talking about Dustin’s hair at prom) but mainly by how much I liked Steve by the end of it! His transformation was nearly as drastic as Dart’s: from high school heart throb who’s a bit of a d**k to the secret hero of the whole series, taking on the Upside Down right at the source. I can’t help but think that their make shift solution will come back to haunt them though… cue series 3! Check out our range of Stranger Things Funko Pops! 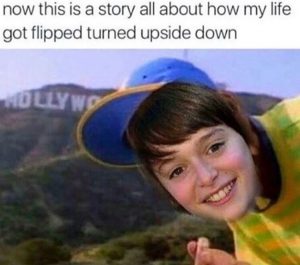 Rick and Morty has taken Netflix by storm this year with the release of the third season. More dark and ambitious than the previous 2 series, this series took the characters on even wilder adventures to more outrageous places and introduced us to even more bizarre characters like Cornvelious Daniel, Jaguar and Logic, to name a few. We can’t wait to see what season 4 will hold (in like, a really long time). 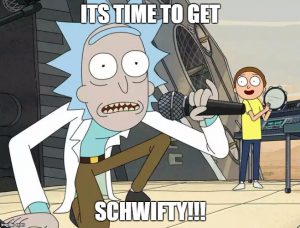 I don’t know if you heard, I mean, it was kept on the DL and not many people were talking about it but this thing called Game of Thrones season 7 was out this year? Na, I hadn’t heard either. This was the first series without the influence of a book by George R. R. Martin and fans were very sceptical about this development. But it was still as gripping as ever leaving us with many questions on our lips but the main one being how are we going to wait till 2019 for season 8!? 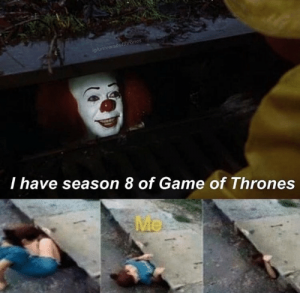 2017 was a cracking year for entertainment and also hosted some interesting announcements like Tom Hardy as Marvel Comic character Venom and Tarantino potentially making a Star Trek movie (what?). We can’t wait to see what 2018 holds! But whilst we are waiting, check out our range of Entertainment merch – there’s something for everyone!