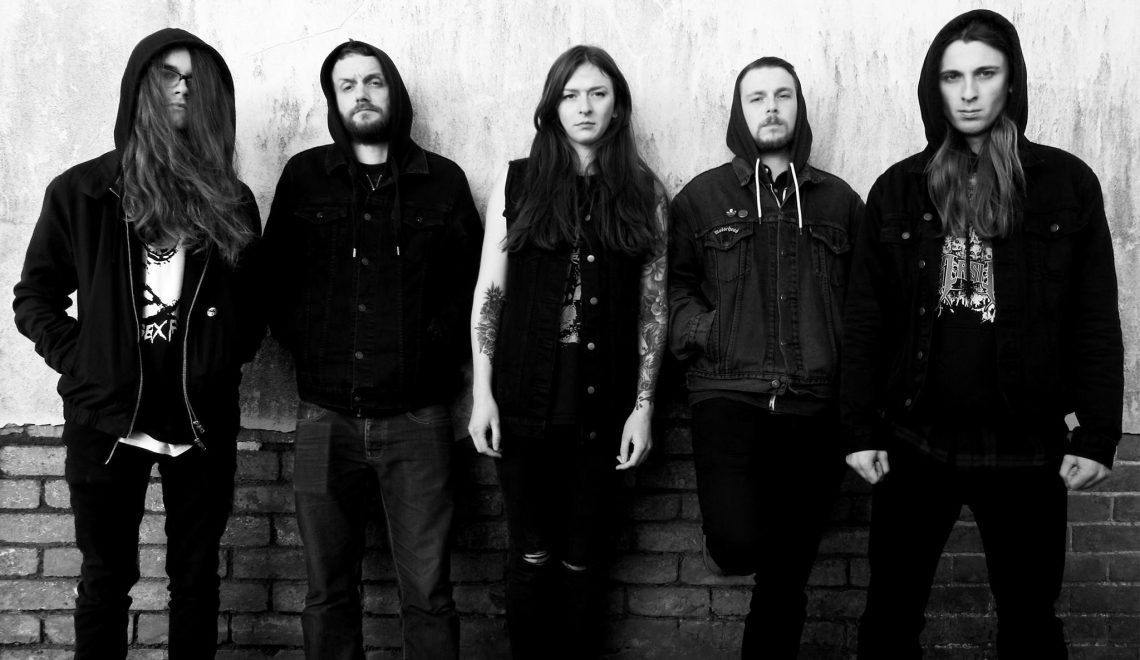 Venom Prison formed in 2014 and in the space of 4 years they have become one of the leading up and coming UK death metal bands.

In April, they embarked on a European tour supporting Trivium and I caught up with vocalist Larissa Stupar and guitarists Ash Gray and Benn Tomas before the show at London’s Brixton Academy speaking about all things Venom Prison and gaming:

After the interview, Venom Prison got ready to hit the stage and I went into the venue to get ready for the aural assault that they were about to unleash upon us. Brixton Academy is the biggest venue on the tour and when they appear on stage, they bring with them a wall of technical death metal that is not only played super tight (no easy feat) but with also so much energy that any newcomers to the band can’t help but be impressed.

Circle pits appear and Larrisa is dominating the crowd as Ben and Ash lay down riff after riff of technical brilliance. They are clearly on top of their game; I’ve seen them before and they were awesome but this show… this is something special and I cannot wait to hear what comes next from them. Like they said in the interview, a new album is being recorded in July so keep an eye out for that but in the meantime check out their debut album “Animus” and more band merch if you haven’t already! 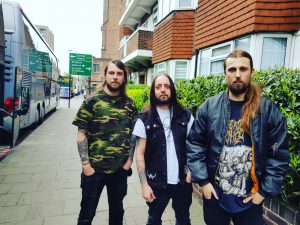